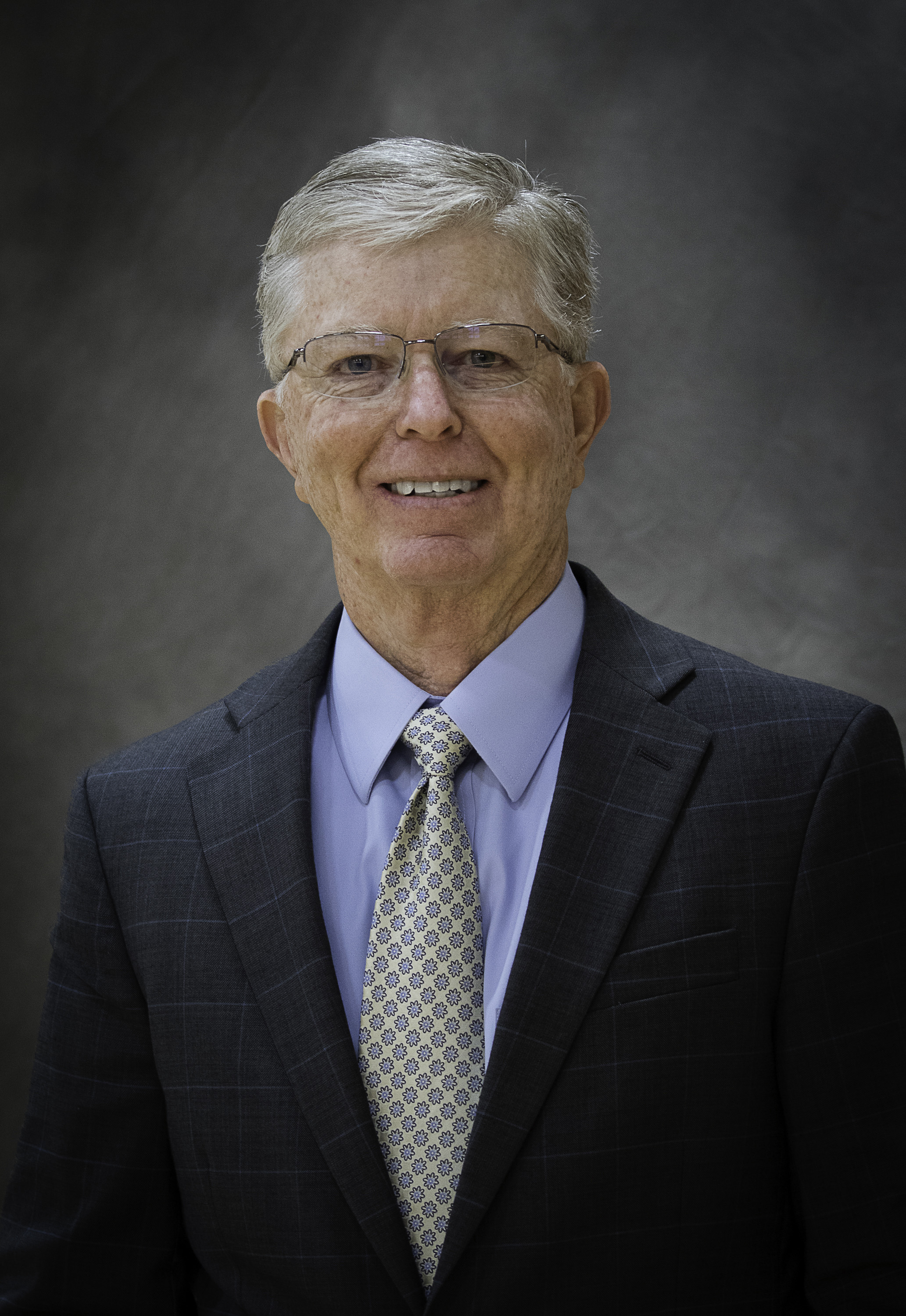 Case graduated with a bachelor’s degree from Mississippi State University and a master’s degree from William Carey. He was the head baseball coach at Co-Lin for 21 years until his retirement in 2013. He also was the college’s assistant athletic director and a mathematics instructor.

While at Co-Lin, Case compiled 633 victories as a head coach, which at that time accounted for the most wins among active coaches in Mississippi and was third overall in state history. His teams ranked nationally academically in 1998 and from 2000-2010. He coached five NJCAA All-Americans, eight Distinguished Academic All-Americans, and 10 Academic All-Americans. Additionally, 82 of his Co-Lin players went on to play at four-year colleges and universities and 12 went on to play professionally.

After retiring from Co-Lin, Case became the head baseball coach at Wharton County Junior College in Wharton, Texas. There, his 2014 and 2015 teams were ranked nationally academically and the 2016 team was conference and NJCAA Region 14 runner-up. In 2019, Case ended his coaching career with a total of 788 career wins. He became the athletic director at the college in 2020 and continues in that position today.

He and his wife Susan have two daughters, Macie Gregory (Zack) and Rassy Case, and one granddaughter, Emmaline Gregory.