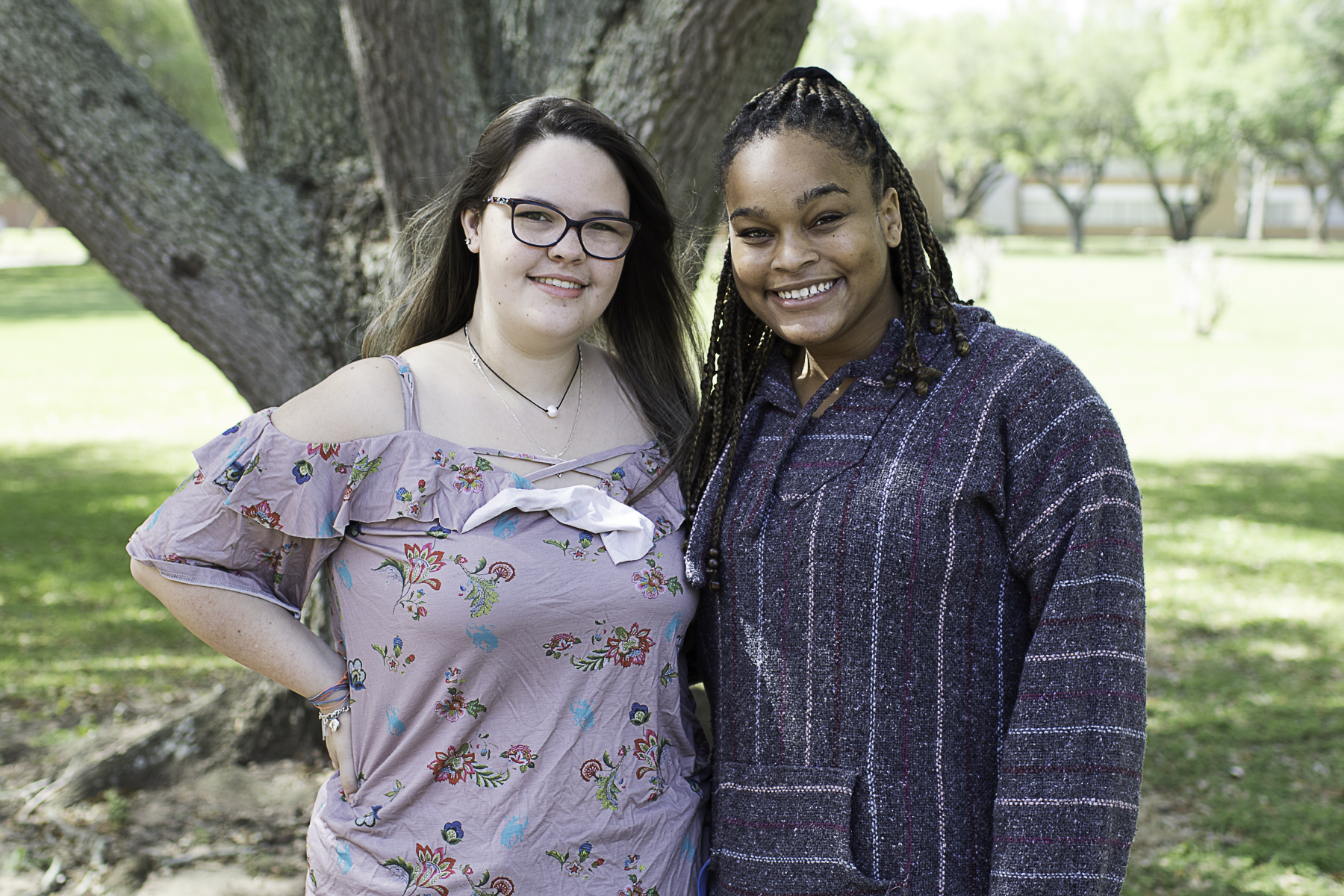 Bailey Bronsell of Rosenberg and Jazmine Harris of Bay City attended the Texas Music Educators Conference in San Antonio earlier this spring after being named to the all-state group. The students began rehearsing for their auditions last fall.

In addition to a Latin piece by Mozart, Bronsell and Harris also had to learn selections in German and South African. Two-hour rehearsals were held daily.

“We practiced a lot,” said Harris.

After making the All-State Choir, the students had the chance to perform with approximately 100 community college singers from across the state at the San Antonio convention.

A guest clinician from Baylor University conducted the group, which practiced for three days before participating in a live performance.

“There were a lot of very talented singers there,” Bronsell said.