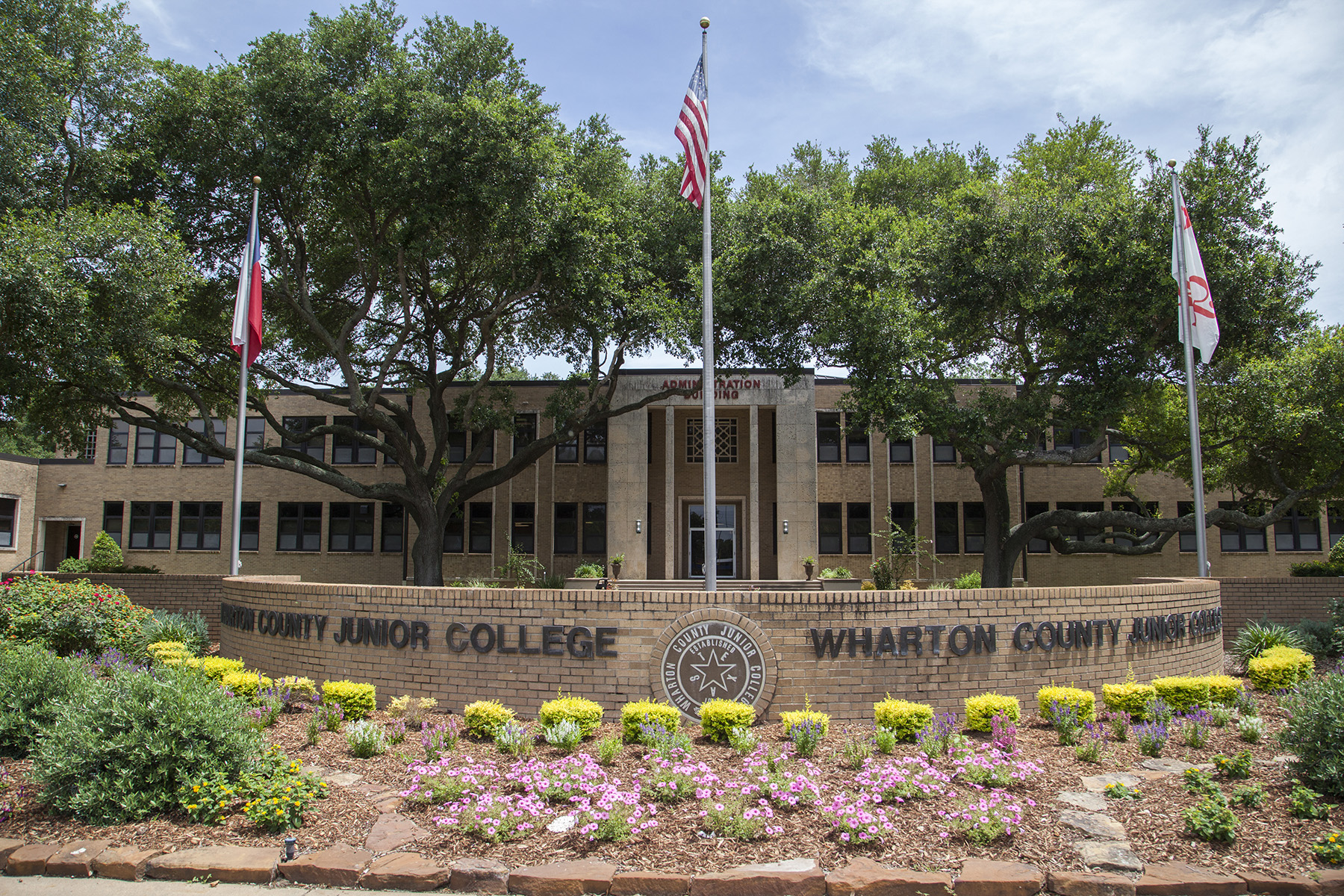 Although commencement ceremonies have been cancelled due to the virus, college officials said students should be lauded for staying the course in the midst of unprecedented challenges.

“We are proud of our students for their accomplishments as well as for the way they quickly adapted to online courses as part of WCJC’s response to the pandemic,” said WCJC President Betty McCrohan. “We want to congratulate each of them for attaining their educational goals.”

The President’s Award was granted to Britney Guajardo of Wharton and Megan Ruley of Bay City. This honor recognizes graduates who exemplify outstanding scholastic achievement.

The Excellence in Teaching Award recipient was Deborah Yancey, WCJC Instructor of Associate Degree Nursing. The award recognizes an instructor who embodies WCJC’s mission to build dreams and transform lives by making a difference inside and outside of the classroom.