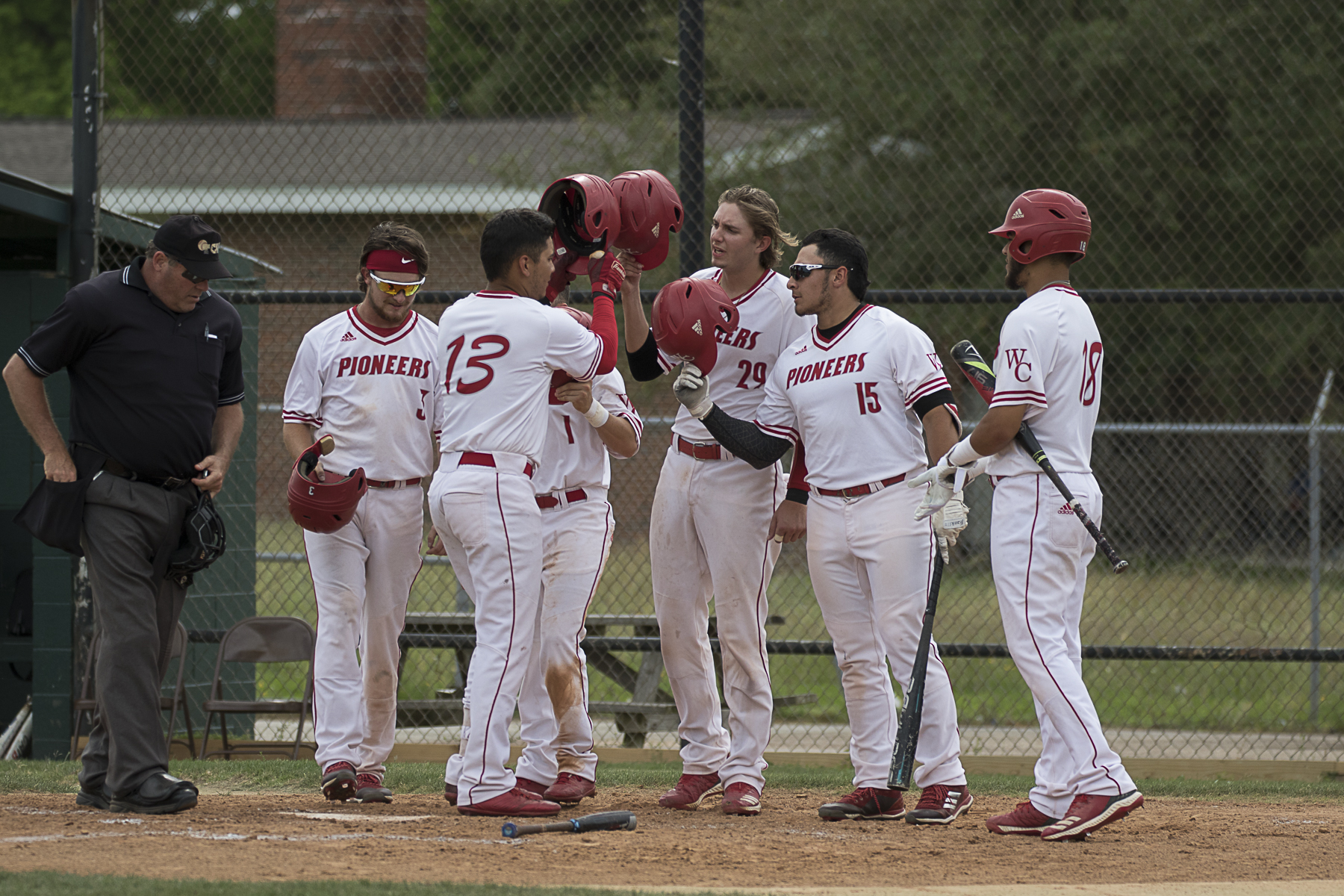 WHARTON, TEXAS – Wharton County Junior College Baseball Coach Keith Case is proud of his team’s effort this past season, despite missing out on a trip to the NJCAA World Series.

Competing in one of the tougher regions in the country, the Pioneers finished their season third in conference with a 28-28 record.

“We put ourselves in position to be successful and hopefully we can build on that,” Case said.

The Pioneers ended their season on May 15 after losing an elimination game against Angelina College, 1-3, at the Region XIV Tournament, held at Lamar University in Beaumont. In the first round of the tournament, the Pioneers hit a tough opponent in Panola College, losing 5-6 in extra innings. The team next beat Bossier Parish Community College, 7-5, before losing to Angelina.

The Pioneers had hoped to win the tournament and earn a berth to the National Junior College Athletic Association World Series in Colorado.

“We played well in the Regional tournament and lost a couple of close games,” Case said.

Several of the team’s players earned recognition for stellar performances during the tournament and the season.