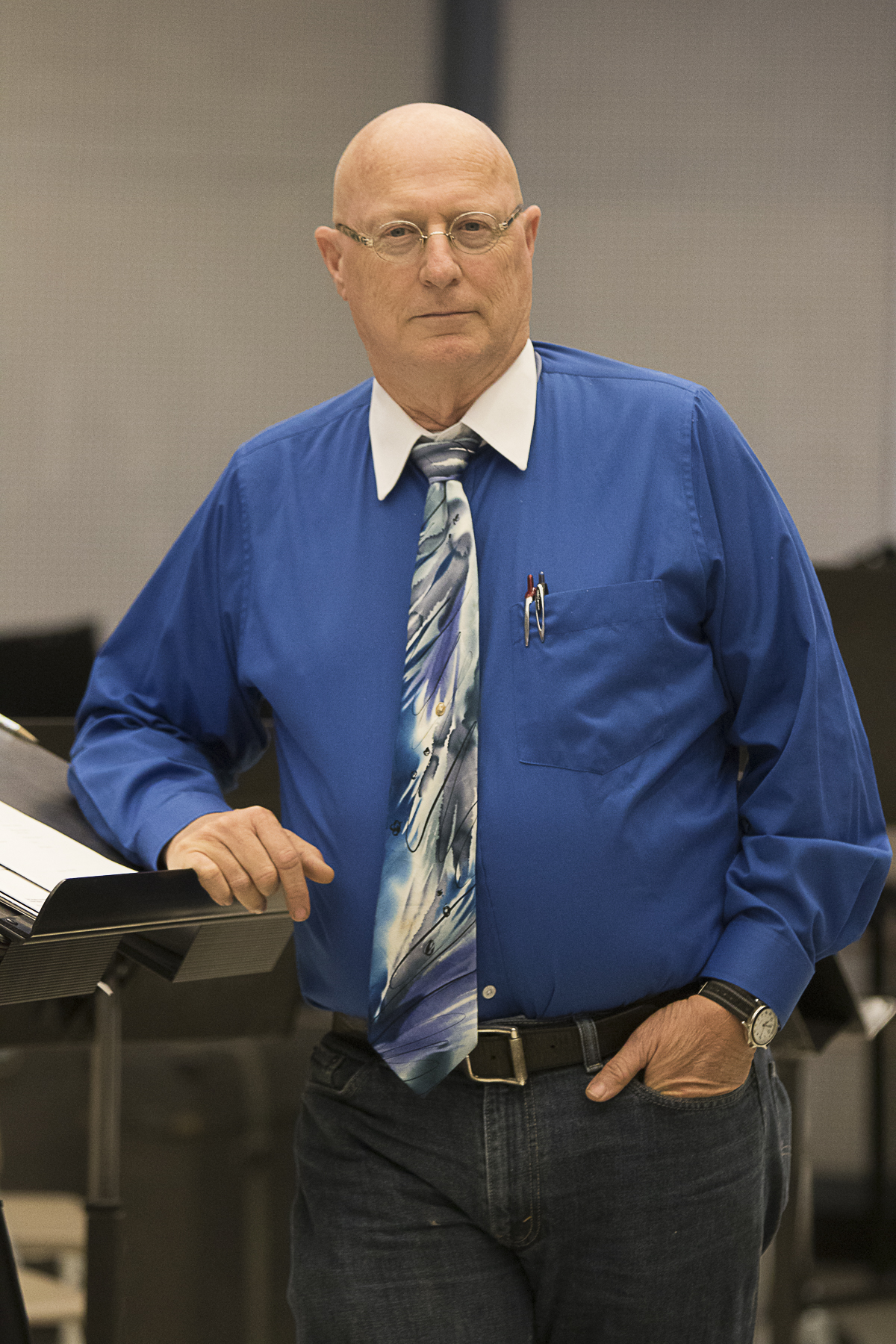 WCJC Band Instructor Joe Waldrop was recently named to the “Who’s Who in Community College Academia” list. Waldrop has taught at WCJC for the past 15 years.

Compiled by Academic Keys – an online publication that provides higher education resources – the list singles out “outstanding faculty and administrators in higher education,” according to the publication’s website, www.academickeys.com. Waldrop was included in a list of community college instructors and administrators from across the country. He has been a member of WCJC’s faculty for the past 15 years and has previously taught music at the high school level as well as in church.

“It is always an honor to be recognized in your life’s field of work,” Waldrop said. “It’s a great thrill to share something you love to do with others and to, hopefully, light a spark in them that they will pass on down the road.”

Waldrop grew up in East Texas and was influenced by a musical family. He has guided numerous student bands in his time at the college, and has twice been nominated for a Grammy in Music Education as well as previously being selected as a member of the “Who’s Who in Music Education.”