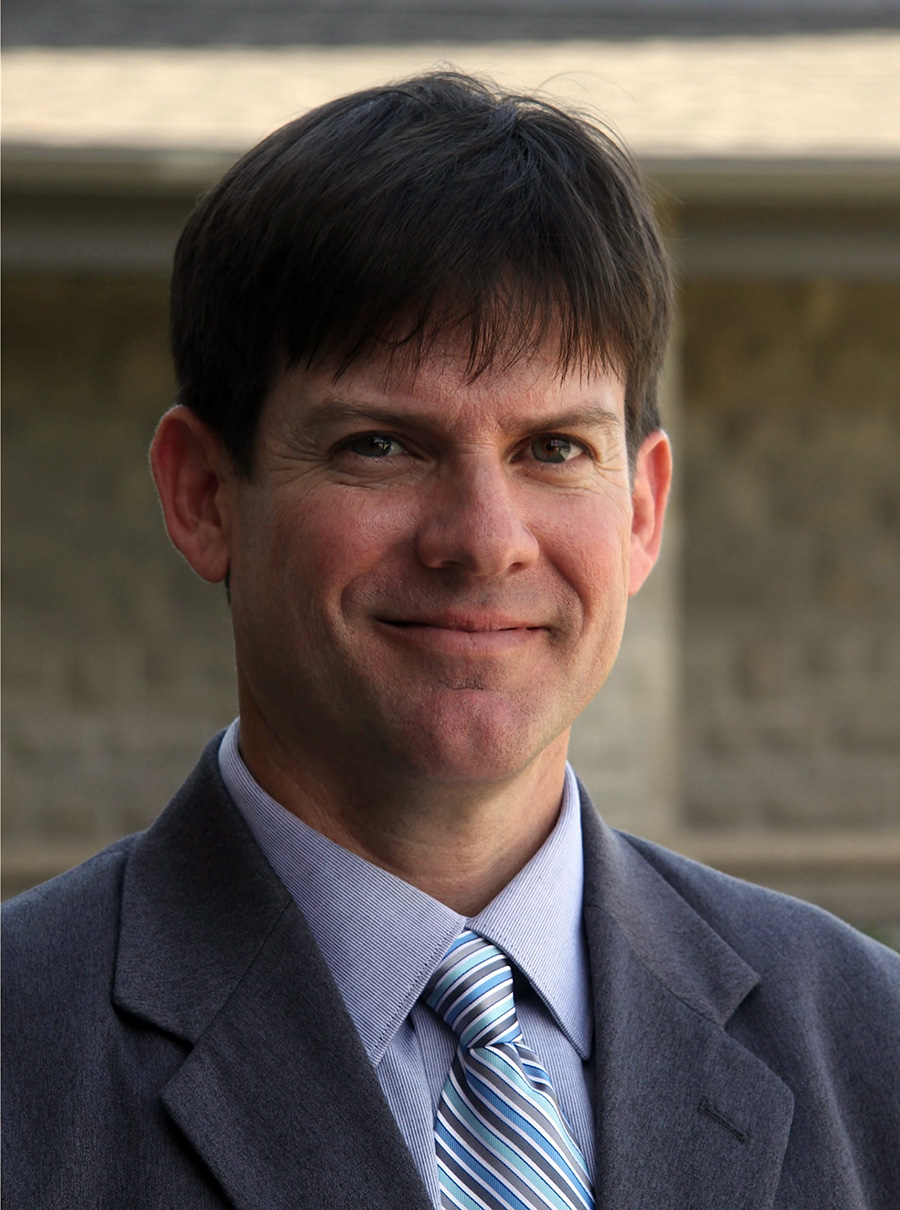 A full-time instructor of psychology at WCJC, de la Peña received the award for a paper he wrote entitled, “Loving Thyself and Well-Being: What Does God Have to Do with It?” The award was issued by the Association for the Scientific Study of Religion (ASSR) at its annual meeting in Dallas earlier this spring. Peer review and an independent judge were tasked with choosing a winner out of numerous papers presented for consideration.

As recipient of the 2019 Forwood Award, de la Peña will serve as a member of the ASSR awards committee for the 2020 award selection process. De la Peña holds a master’s degree in psychology from Stephen F. Austin State University and earned his doctorate in sport/exercise psychology from the University of Florida.

The Frank P. Forwood Award for Academic Excellence in Presented Research was created in 2008 to honor Frank P. Forwood, a founding member and program chair of ASSR. The ASSR is an organization of academics and researchers who are committed to the study of religion and how it impacts society.