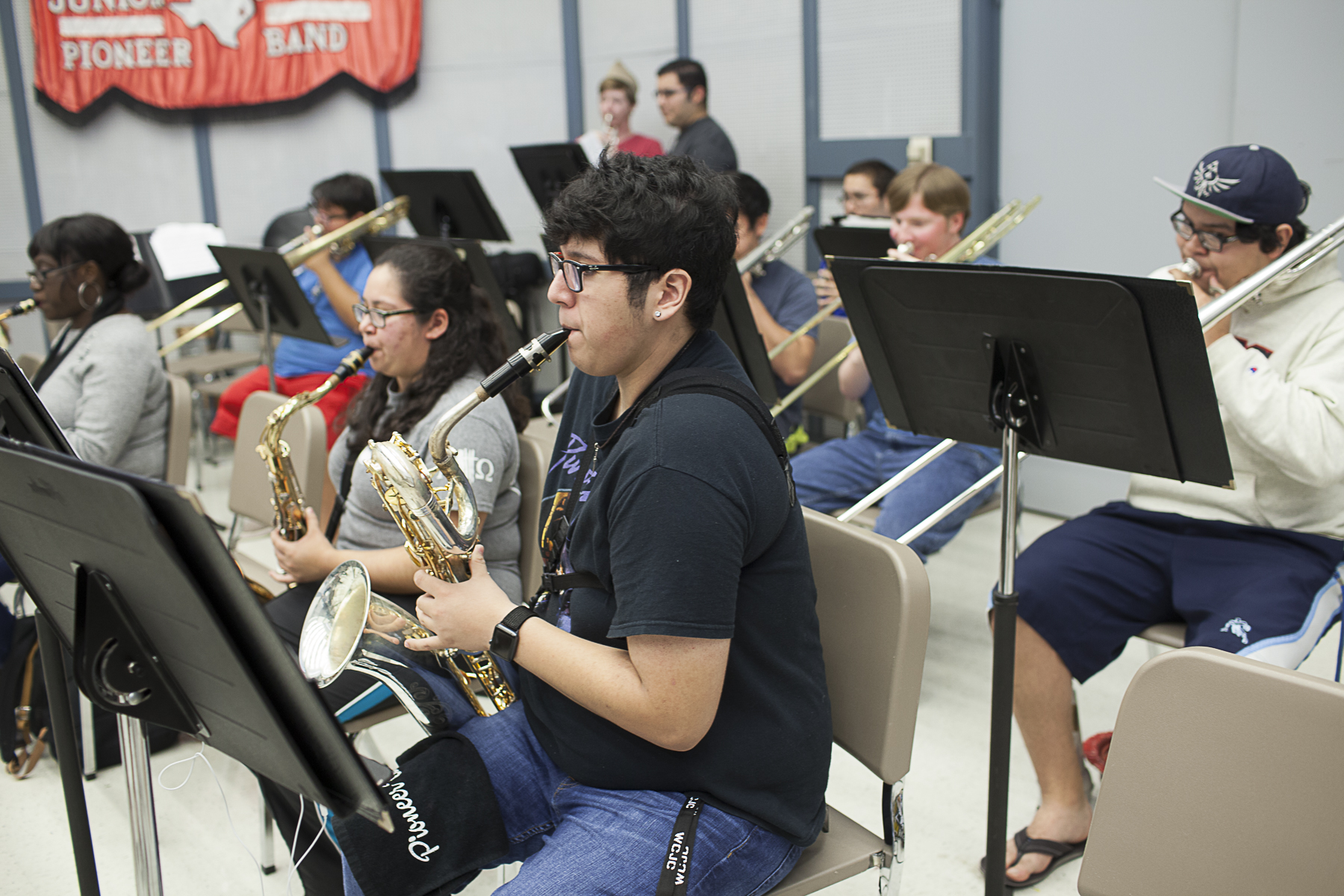 On Tuesday, Dec. 4, the WCJC Music Department will present a “Christmas Time” concert. Scheduled for 7 p.m. at the Horton Foote Theatre in the Duson-Hansen Fine Arts Building on the Wharton campus, the show is open to the public and admission is free.

The concert will feature the combined talents of the WCJC Band and the WCJC Choir. Vocal selections will include traditional favorites like “What Child is This?” and “Do You Hear What I Hear?” as well as lesser known tunes like “The 12 Days After Christmas.” The band will perform “Big Noise From the North Pole,” “Mary Did You Know?” and several other holiday-themed songs.

The final selections will be a joint presentation from both groups. WCJC Band Director Joe Waldrop said the audience will be encouraged to sing along at the end of the show.

“We hope that the public will come join us as we end the year on such a festive occasion,” he said.