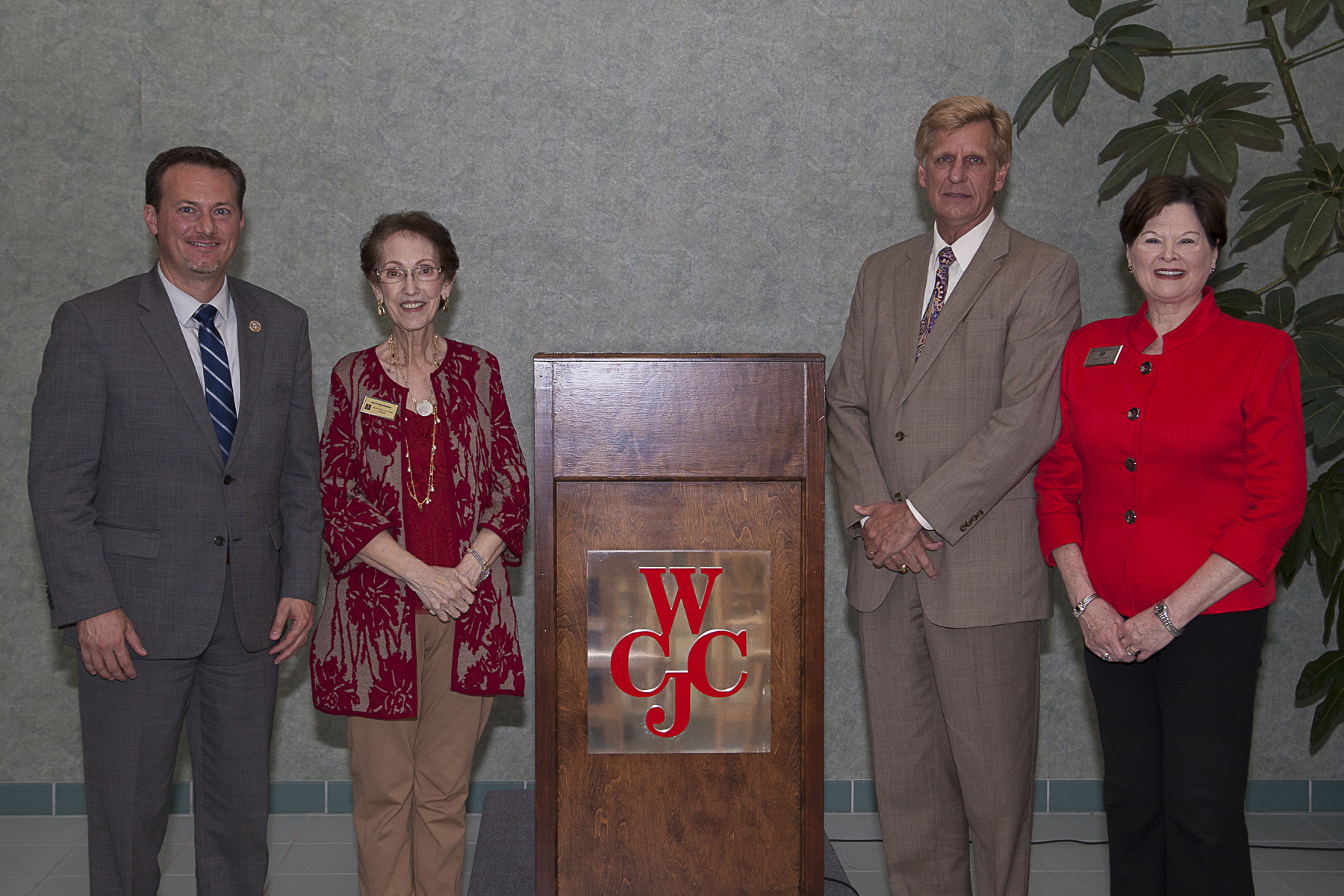 During the Elected Officials Reception — held on Oct. 30 at WCJC’s Bay City Campus — local officials and representatives for the area’s congressmen and state representatives shared brief remarks detailing the importance of education and the role that WCJC has played in enhancing the workforce and economy.

WCJC President Betty McCrohan provided the welcome. The college held a similar event earlier in the month at the Richmond Campus.